Although eMMC NAND core reading is not useful for most of modern Tesla models, due to encryption older models are delivered without encryption so extraction of VPN certificates from eMMC chip is an effective approach. In this article we want to a open news topic on My Data Recovery Lab eZine – car data recovery. Why? How? Technology?

Like most modern cars, Tesla also has a VIN-specific private key and a certificate as well as a public key for Tesla’s side and a static encryption key for the OpenVPN connection itself which is used for communication with manufacturers servers. But worn-out NAND Flash chips are a common issue, unfortunately, to any device with NAND chips, for example, SSDs, mobile phones, and including modern cars!

Tesla models built between 2012 and 2018 use an infotainment system powered by Nvidia’s Tegra 3 system-on-chips that include 8GB of eMMC NAND storage. Problem is these chips are wearing out fast. When a NAND reaches their program-erase cycle limit, these chips are no longer able to store data reliably, causing errors in operation. There are hundreds of thousands cars produced with such eMMC storage inside and may be impacted by this problem. Once a NAND storage is not working properly, it can have an impact on some of the car’s features including a rear-view camera, touchscreen, defogging system and in some cases even autopilot.

Since Tesla is Apple-like organization and right-to-repair somehow does not apply to them, data recovery of VPN certificates from damaged eMMC chip – Tesla MCU1 is a popular service. Especially for those living out of the USA. Service enables individuals and companies with modern cars to recover data from a damaged eMMC memory chip. Recovered data is then loaded to a new chip enabling proper communication with in this case, Tesla servers. To be fair data may also be in jeopardy due to damage of the controller, damage to the eMMC protocol pads, incorrect voltages when making a copy of the system by ISP methods or for other reasons.

In their recent blog post Ace Lab stated Tesla is already aware of these problems. It appears from May 2020, Tesla began producing spare parts with a 64GB Micron eMMC instead of 8GB eMMCs from Hynix.

Tools to perform car data recovery are already commercially available from Ace Lab, Rusolut and others. Next time you think about opening a new service location, perhaps you should get a garage or join forces with a car repair place? Car data recovery also applies to models from Chrysler, Toyota, Ford, BMW, Hyundai and others.

WANT TO HELP? BECOME A PATRON

Your support makes this happen. Patrons are group of supporters who recognize that funds we receive from you is the only way for us to cover operational cost for numerous data recovery related projects. Thank you. 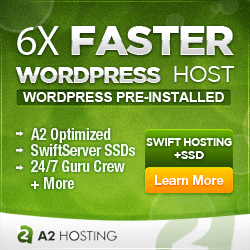 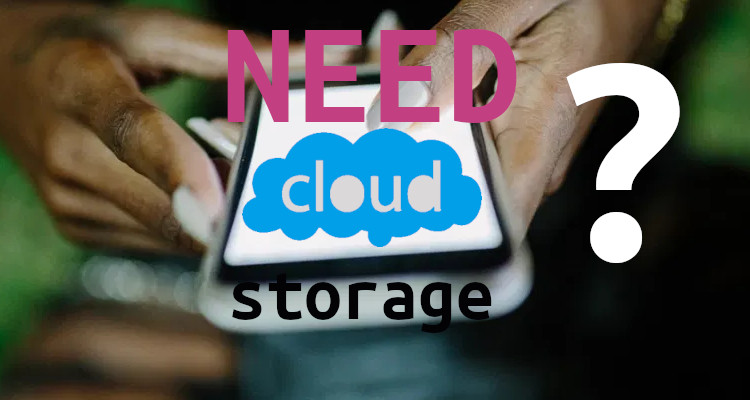